Fintech, London and Brexit. Is London about to lose its place as the capital of FinTech in Europe? 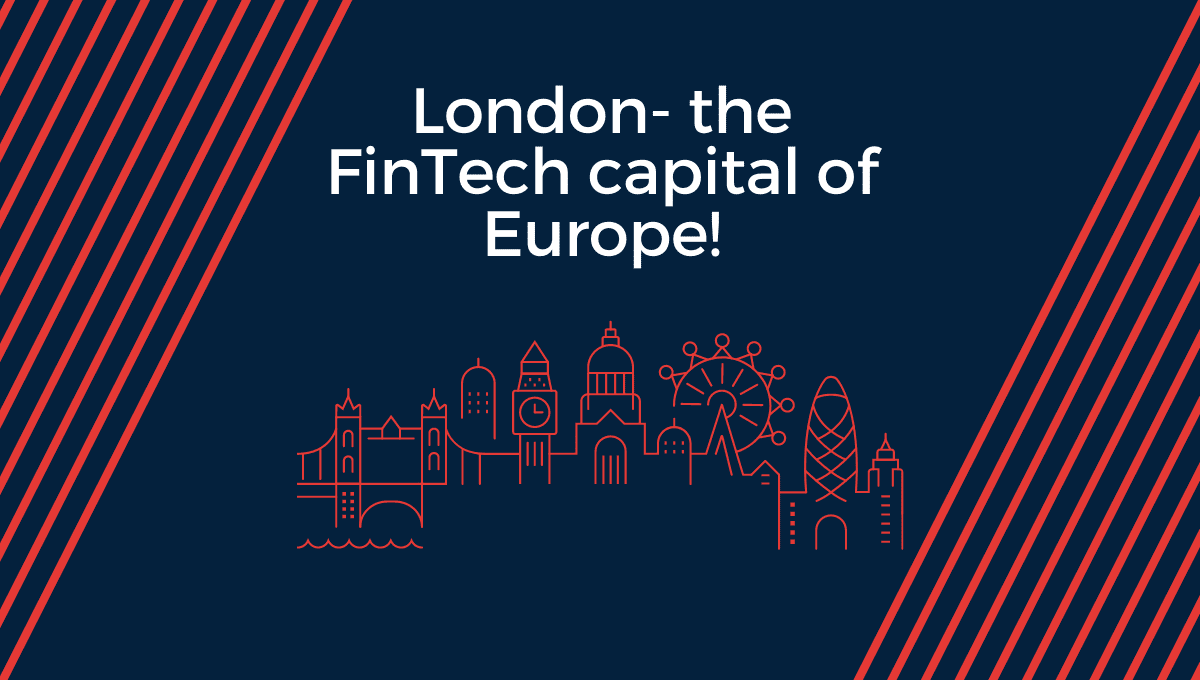 There is no doubt that the Covid-19 pandemic has set back the establishment and development of Fintech in London even before Brexit. London, a long-time favourite for the establishment of future FinTech unicorns, has suffered most out of European countries. Is the pandemic or absence of any conceivable progress in reaching a comprehensive trade deal with the EU by the end of the transition period on 31 December 2020 is the main problem in the UK’s FinTech sector.

Such a massive decline in new authorisations in 2019-2020 was mainly caused by the Covid-19 pandemic, sharp decline in GDP growth across the EU, and saturation of the payment services market with a large number of new payment and electronic money institution authorised previously in 2017-2019.

Without a doubt, the United Kingdom is the main loser according to these statistics on authorisations of FinTech in Europe. A number of new authorisations in the UK in 2019-2020 has dropped by 54%, while the rest of the EU reduced by 35%. When we looked at the share of new payment and electronic money institutions authorised in 2017-2020 we noticed that the UK share in new authorisations within the EU has dropped from 56% in 2017-2018 to 34% in 2019-2020, and without a doubt, that was not caused by Covid-19.

Once the UK accounted for over 50% of all payment and electronic money (and other types of PSP) institutions authorised in the EU, but as of August 2020, the UK share is only 31.59% out of 3,843 authorised PSPs. There is a clear trend of reduction of UK share in new authorisations of FinTech companies in Europe, and in a matter of 3 years, London’s share has reduced by a massive 39%.

With the mediocre UK-EU trade negotiations results, off the cliff Brexit becoming more and more realistic with every day and apart from the imminent loss of the cross-border passporting rights, there are other significant factors to consider:

Implications for the FinTech sector in the EU and the UK

It is evident that large FinTech companies both in the UK and EU have already obtained additional authorisations in either the EU or UK respectively. However, most of the small and medium-size payment and electronic money institutions both in the UK and EU countries have not adequately prepared for the off the cliff Brexit. The timeframe of the trade agreement negotiations appeared unrealistic back in 2017, and looking back today from Covid-19 hardest-hit European country; it seems even more unrealistic today. The UK and EU economies are so integrated and depending on each other, that to dismantle in an orderly fashion, what was built over the course of almost 50 years, looks like an insurmountable task.

Those payment and electronic money institutions both in the UK and EU, looking to remove political uncertainty and regulatory constraints and remain compliant throughout these difficult times for the industry, should obtain necessary regulatory authorisations in either the EU or UK, as an extension of the transition period beyond 31 December 2020 looks very unlikely. 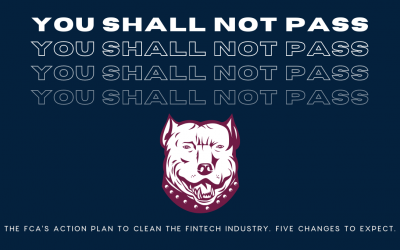 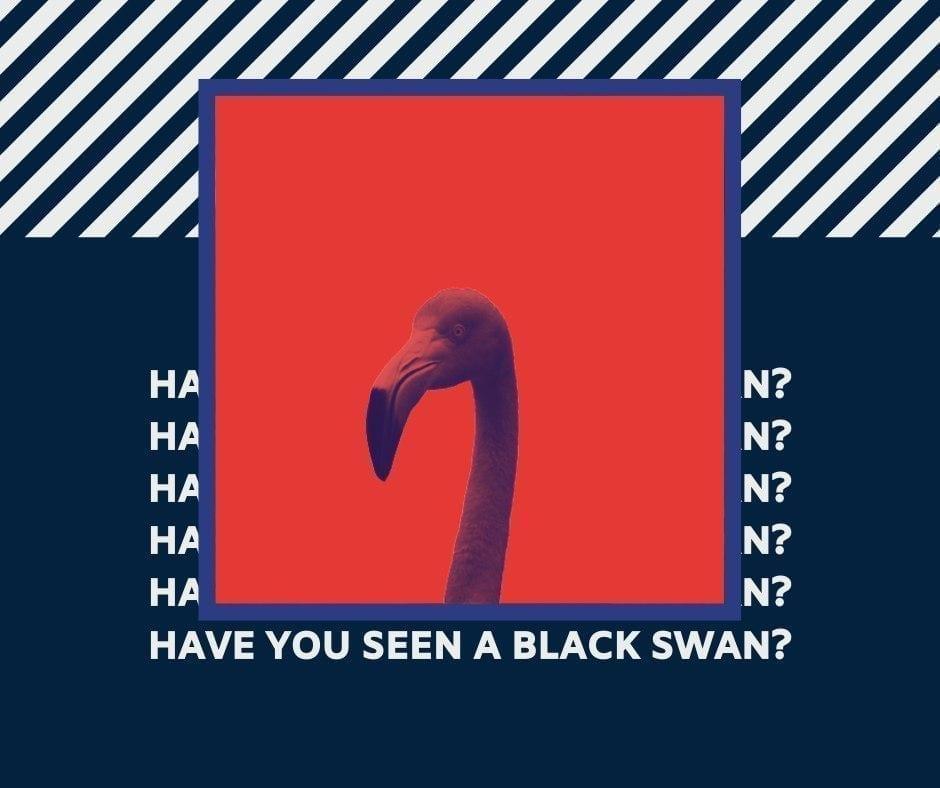 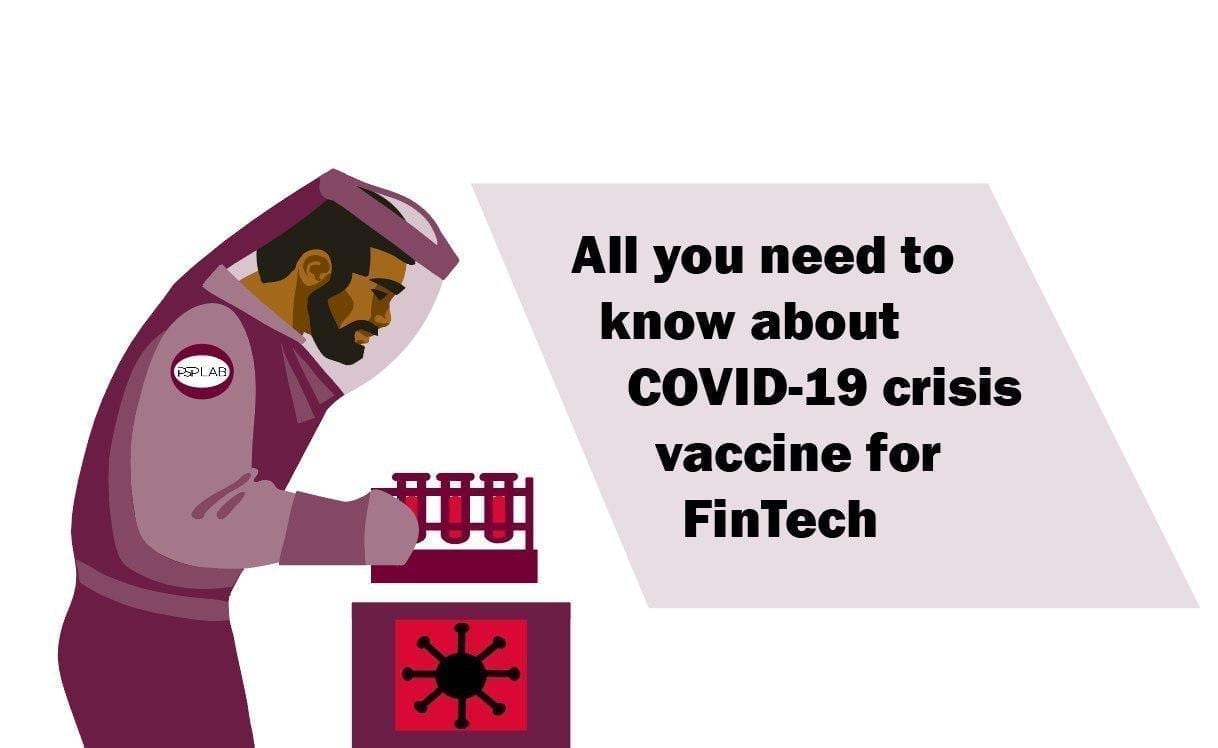 COVID-19 crisis response: a unique guide to help FinTech companies not to fail.